The second Tesla to come along (after the Model S) in 2016 was the Model X, and it was nothing but revolutionary in its design. The most noticeable feature of the Model X are the Falcon Wing doors, The doors are more than an engineering feat, but offer wide-open access for the rear seat passengers. They differ from gull wing doors, which are more commonly found on exotic sports cars, as they are double-hinged allowing for the leading edge of the door to remain close to the body. This is an important feature when cars park too close at the mall.

The all-wheel drive Model X all-electric driving range is 238 to 325 miles, depending on the model. With the 2019 introduction of the Jaguar I-PACE, the Model X is no longer the only luxury, all-electric SUV. 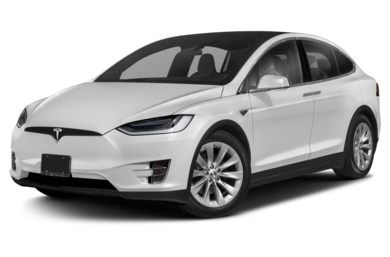 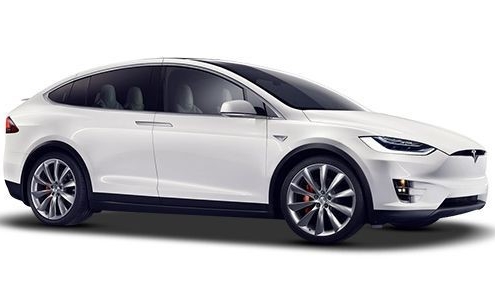 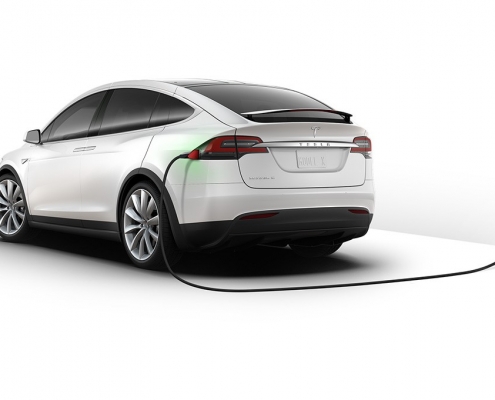 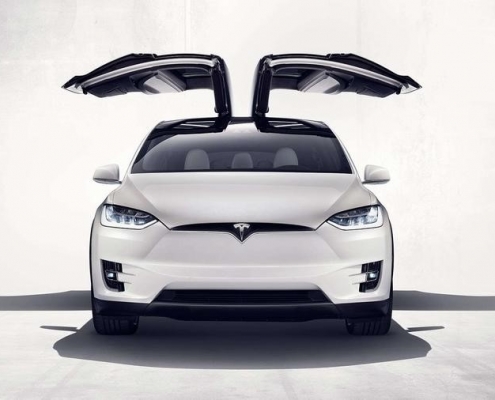 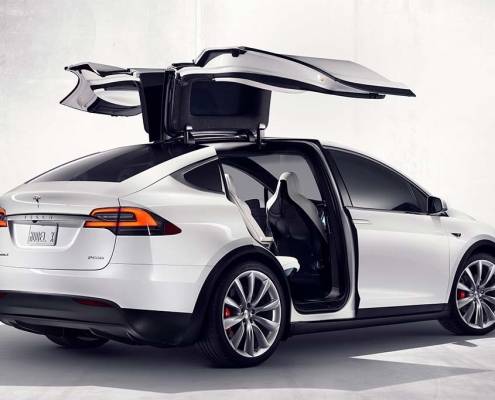 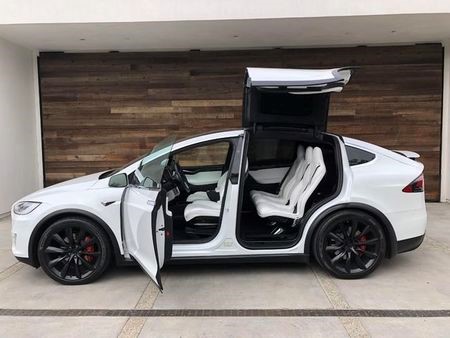 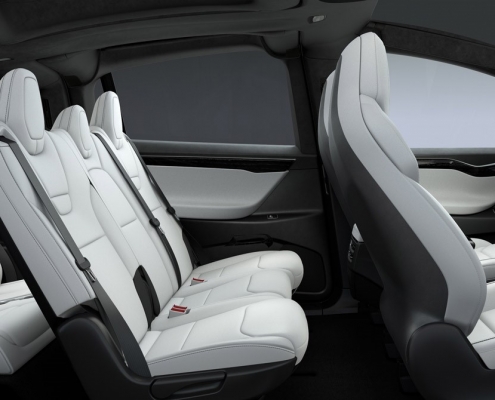