Older vehicles had limitations that only allowed them to charge at 50kW on DC units (if they were able to at all) but newer vehicles are now coming out that can accept up to 270kW. Because battery size has increased significantly since the first EVs hit the market, DC chargers have been getting progressively higher outputs to match – with some now being capable of up to 350kW.

All major DC charger manufacturers offer multi-standard units that offer the ability to charge via CCS or CHAdeMO from the same unit. The Tesla Supercharger can only service Tesla vehicles, however Tesla vehicles are capable of using other chargers, specifically CHAdeMO for DC fast charging, via an adapter. .

The Combined Charging System (CCS) is based on open and universal standards for electric vehicles. The CCS combines single-phase AC, three-phase AC and DC high-speed charging in both Europe and the US – all in a single, easy to use system.

The CCS includes the connector and inlet combination as well as all the control functions. It also manages communications between the electric vehicle and the infrastructure. As a result, it provides a solution to all charging requirements.

The Association is open to every organization that works for the realization of electro mobility. The Association, established in Japan, now has hundreds of members from around the globe. In Europe, CHAdeMO members based in the branch office in Paris, France, actively reach out to and work with the European members.

Tesla has installed their own proprietary chargers throughout the country (and the world) to provide long distance driving capability to Tesla vehicles. They are also placing chargers in urban areas that are available for drivers through their daily lives. Tesla is currently has over 1,600 Supercharger stations across North America 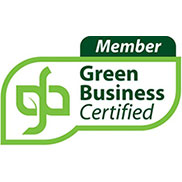 Certified by the Green Business Bureau as an environmentally responsible business. Learn more 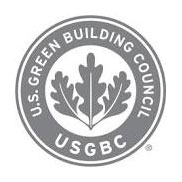 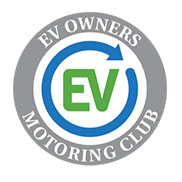 We love electric cars so much that we started the EV Safe Charge Electric Vehicle Motoring Club. Learn more 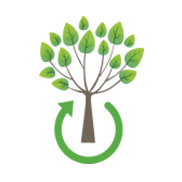 For every EV Charger we install, we  plant a tree. Learn more

EV Safe Charge in the News!